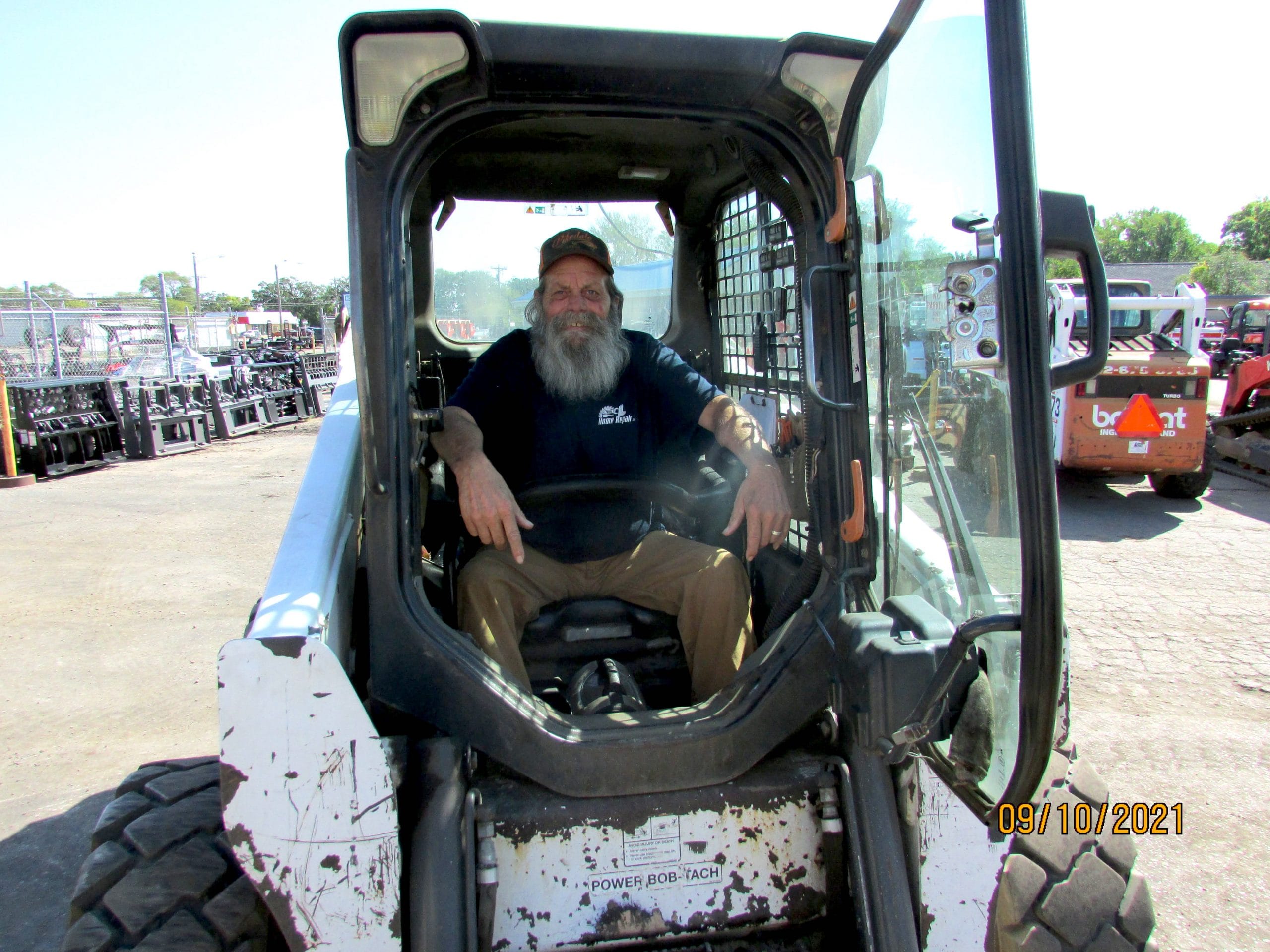 On Friday, September 24th, Terry Sabre AKA “Pops” will be retiring from Lano Equipment’s Anoka location after nearly two decades of hard work, doing multiple tasks, all valuable in keeping the company moving.

Terry’s retirement will be a Lano first – he will be the first employee without the last name Lano to retire from the Anoka location. Terry started with the company back in September, 2003.  During his time in Anoka, he has worked as a Service Technician and as a Yard Inventory Specialist, all very demanding jobs requiring long hours and attention to detail. Terry’s contributions will be missed, no doubt.

Please join us in congratulating Terry on his upcoming retirement!  He’s earned it! Terry will soon be spending his days working full-time enjoying hunting, fishing and spending time in his man cave working on custom bird houses and miniature ice houses. Terry’s goal after retirement is to find a nice little spot on a lake where he can continue his passion and hobby creating custom wooden pieces and of course fishing as much as possible.

Terry will be tough to replace! And, all fish and wildlife, be warned, Terry is coming for you (: